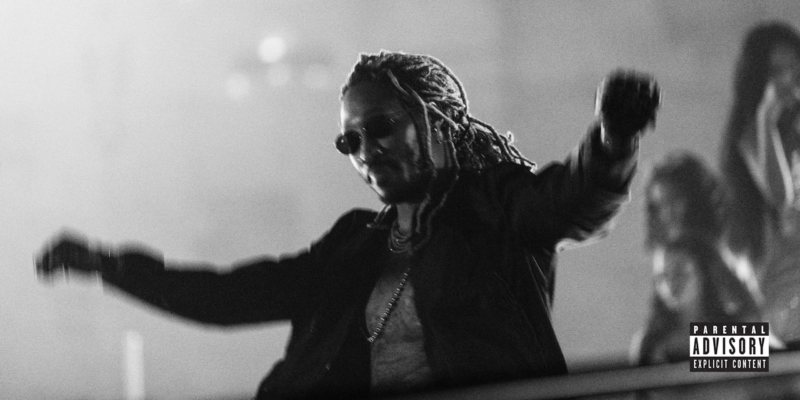 Making the announcement that he was releasing the DJ Esco-produced project earlier this month, Future made sure to start things with a bang.

Making headlines earlier this week after it was announced that the Atlanta rapper was the father of Eliza Reign’s 1-year-old daughter, the Freebandz artist took to Twitter a couple of alleged subliminal tweets:

Once things got settled, Future returned to the timeline to roll out the official album.

Related Topics:FutureHigh Off Life
Up Next