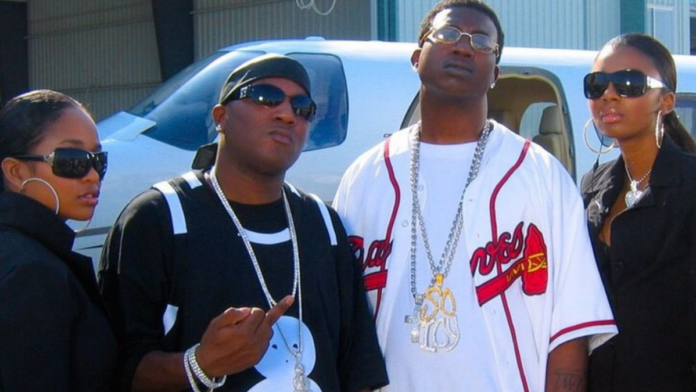 Last month, Swizz Beatz and Timbaland took to the official VERZUZ account that Jeezy would be going against T.I. as an introduction of Season 2.

However, the battle for the crown of who runs Atlanta has seemed to come with a twist. Gucci Mane took to his Instagram account last night (Nov. 14) that it will be him to go against Jeezy for the throne, instead. After Jeezy revealed on The Breakfast Club last week that Gucci Mane initially declined a battle with Snow Man through Swizz Beatz, the newly announced VERZUZ comes after a long-standing beef stemming from a collaboration on the 2005 track, “Icy,” which Jeezy states he never got paid for.

Following the record’s release and charting at No. 46 on Billboard’s R&B/hip-hop chart, Jeezy went on to release a diss track towards Gucci Mane titled, “Stay Strapped” where he issued a $10,000 bounty on La Flare.

After Gucci caught wind, the Ice Cream man released a dissed track of his own titled, “Round One.” Following the diss, Gucci Mane was arrested for reportedly being involved in the killing of CTE affiliate, Pookie Loc, during a home invasion. However, the rapper was acquitted of all murder charges the following January (2006).

Since 2012, the beef between the two Atlanta natives has been relatively quiet. We’ll see what will go down on Nov. 18.